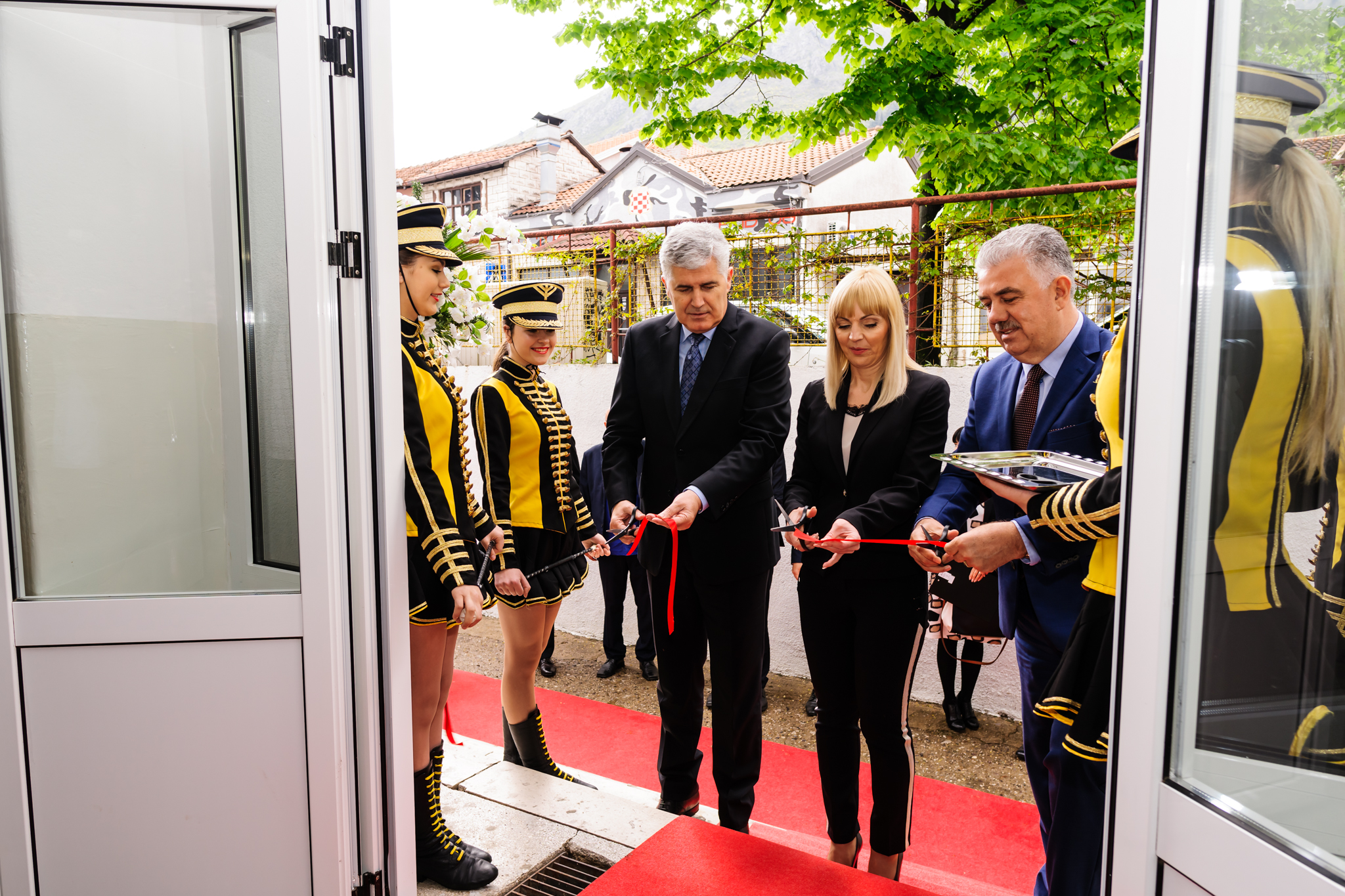 The Elementary School “Antun Branko Šimić” in Mostar, recently underwent construction where joinery and locks were replaced, the heating system was improved, and thermal insulation of the exterior walls, ceiling and attic was added. All of these renovations represent energy efficiency measures which were implemented with the aim of achieving energy and economic savings, improving comfort, and reducing CO2 emissions.

Upon completion of the works and renovations on the school building, a ceremony was held that was attended by governmental representatives as well as pupils and teachers of the school.

Almost 900,000 KM was invested in the Elementary School “Antun Branko Šimić” in Mostar, and the estimated savings on energy costs amounts to almost 100,000 KM per year.

Renovations on this facility were implemented within the Energy Efficiency Project (BEEP), which, in addition to funds from the World Bank’s credit line, is being implemented by the Ministry of Physical Planning of the Federation of Bosnia and Herzegovina. Thus far, 37 public sector facilities have been renovated, 24 of which are educational institutions, 8 health institutions, and 5 public facility institutions. Through implementation of energy-efficient measures, a total of more than 18 million KM has been invested, while the savings are estimated at over 2 million KM annually. CO2 emissions have also been reduced by nearly 5,000 tons per year. 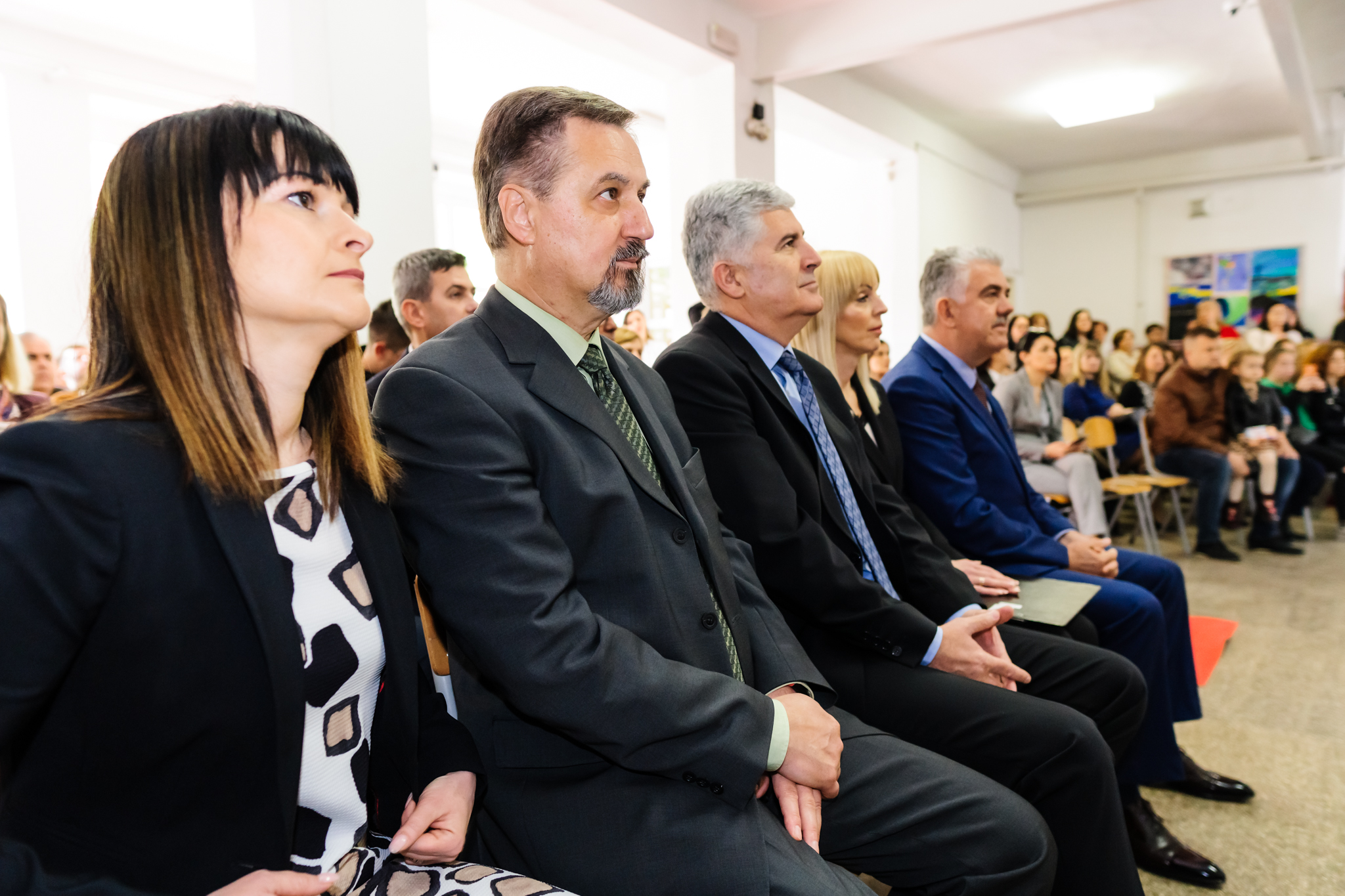 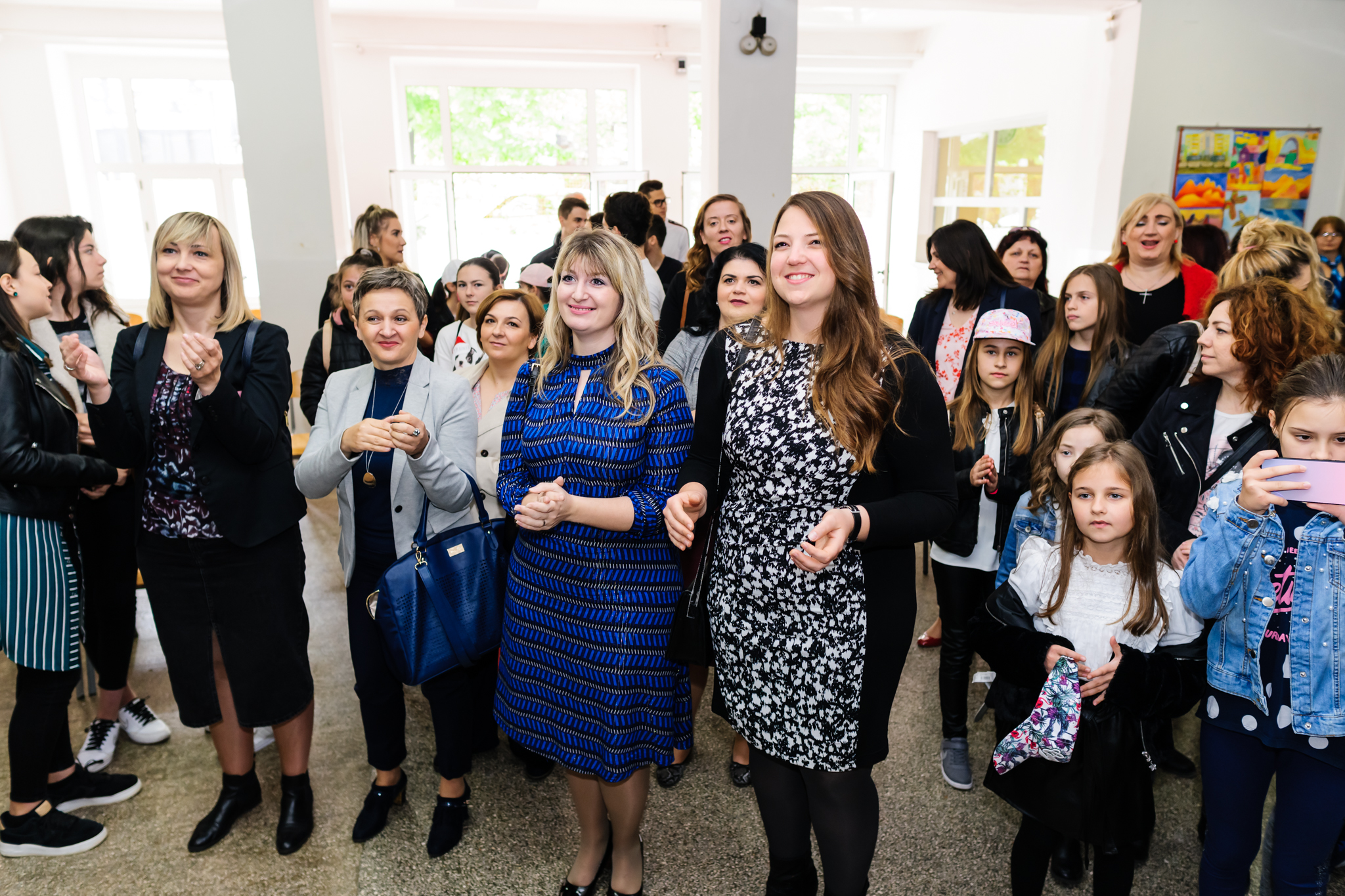